Expatriate Tax and What You Need To Know 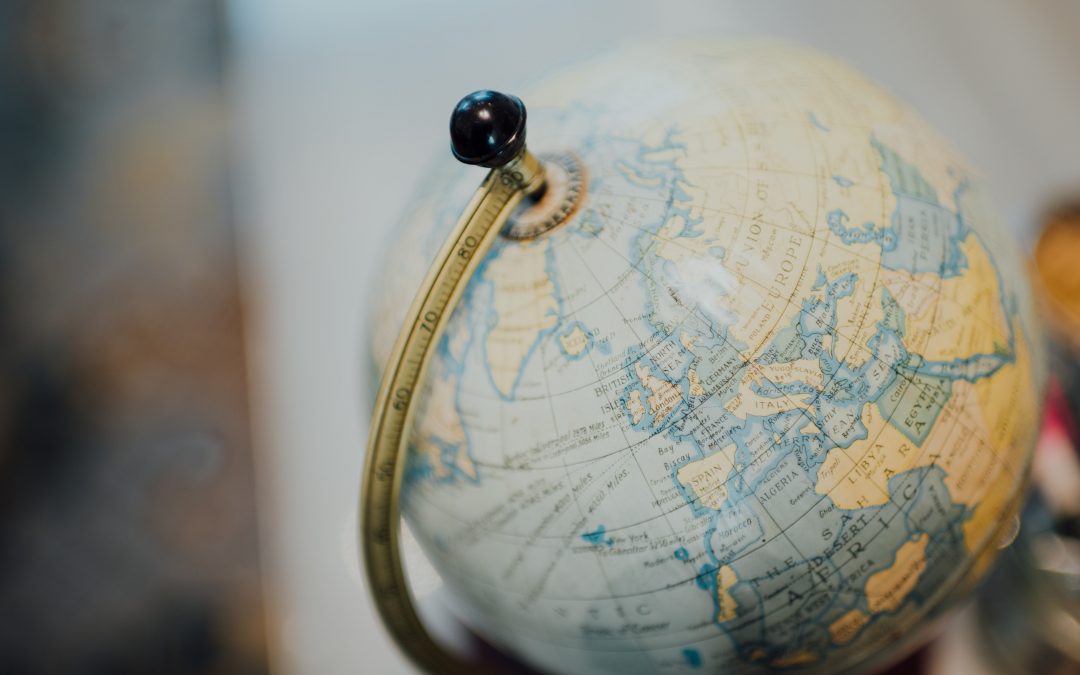 South Africans working or living abroad can no longer avoid the proverbial grasp of the South African taxing authorities (SARS). Expatriates need to be aware of the recent amendments made to the current laws governing expatriate taxes in order to avoid dire consequences, such as penalties and possible criminal sanctions.

Amendments to the Income Tax Act:

Changes to the expatriate tax laws came into effect on the 1st of March 2020, which require South African tax residents who work abroad to pay South African tax of up to 45% on their foreign employment income which exceeds the threshold of R1.25 million.

The previous tax laws regarding the exemption allowed under S10(1)(o)(ii), allowed the full foreign employment income earned by South Africans living and working abroad to be 100% exempt from taxes. However, in order for SARS to meet its revenue quotas and budget, amendments were made to target South African expatriates working abroad. The amendments scrapped the full exemption allowed for foreign income earned, and brought into effect a limitation of only R1.25 million exemption for foreign employment income earned in a specific year of assessment.

S10(1)(o)(ii) is the governing piece of legislation providing the framework for which a South African taxpayer qualifies for the R1.25 million exemption. In order to qualify for the exemption, a taxpayer must be a tax resident of South Africa who earns certain types of remuneration for employment services rendered outside the Republic. The exemption will only be available provided the specified qualifying periods are met and none of the exclusions apply.

The foreign exemption limitation is only applicable for tax years of assessments for the 2021 tax year going forward. Tax years prior to 2021 will allow the full foreign employment exemption under S10(1)(o)(ii).

What can I do to ensure full tax compliance with SARS?

SARS has taken the stance of targeting expatriates living and working abroad, and have started auditing the country’s non-compliant expatriates. We urge all taxpayers intending to relocate to another country to follow the correct exit procedures and, most importantly, ensure their tax affairs are in order.

The concept of tax residency plays a major role in determining whether you are required to declare your foreign income earned in a specific tax year. Whether a South African must declare their worldwide income is determined by their tax residency status, not their physical location or period outside the country.

Tax residency is a far more complex issue than determining the amount of time spent in the Republic. In order to determine whether you are categorized as a South African tax resident, the Ordinarily Resident Test must be applied. The test looks at the taxpayer’s intention of leaving and whether they plan on returning to South Africa at a later stage. The question of whether a natural person is ordinarily resident in a country is one of fact, and each case must be decided on its own merits, taking into consideration principles established by case law.

In addition to the Ordinarily Resident Test is the Physical Presence Test. The Physical Presence Test refers to the requirement of the number of days that a natural person must actually be present in South Africa during a year of assessment, and also during the five years of assessment preceding the year of assessment under consideration. A natural person who complies with all the requirements referred to above is considered a resident of the Republic, for tax purposes, for the year under consideration and will be subject to taxation under South Africa taxing laws.

The options available to Expats is firstly to ensure that their tax status is compliant and ensure that their filing obligations are up to date. You can contact a reputable tax advisor in order to determine the facts of your individual circumstances, and whether you are considered to be a South African tax resident and thus obliged to file your returns. 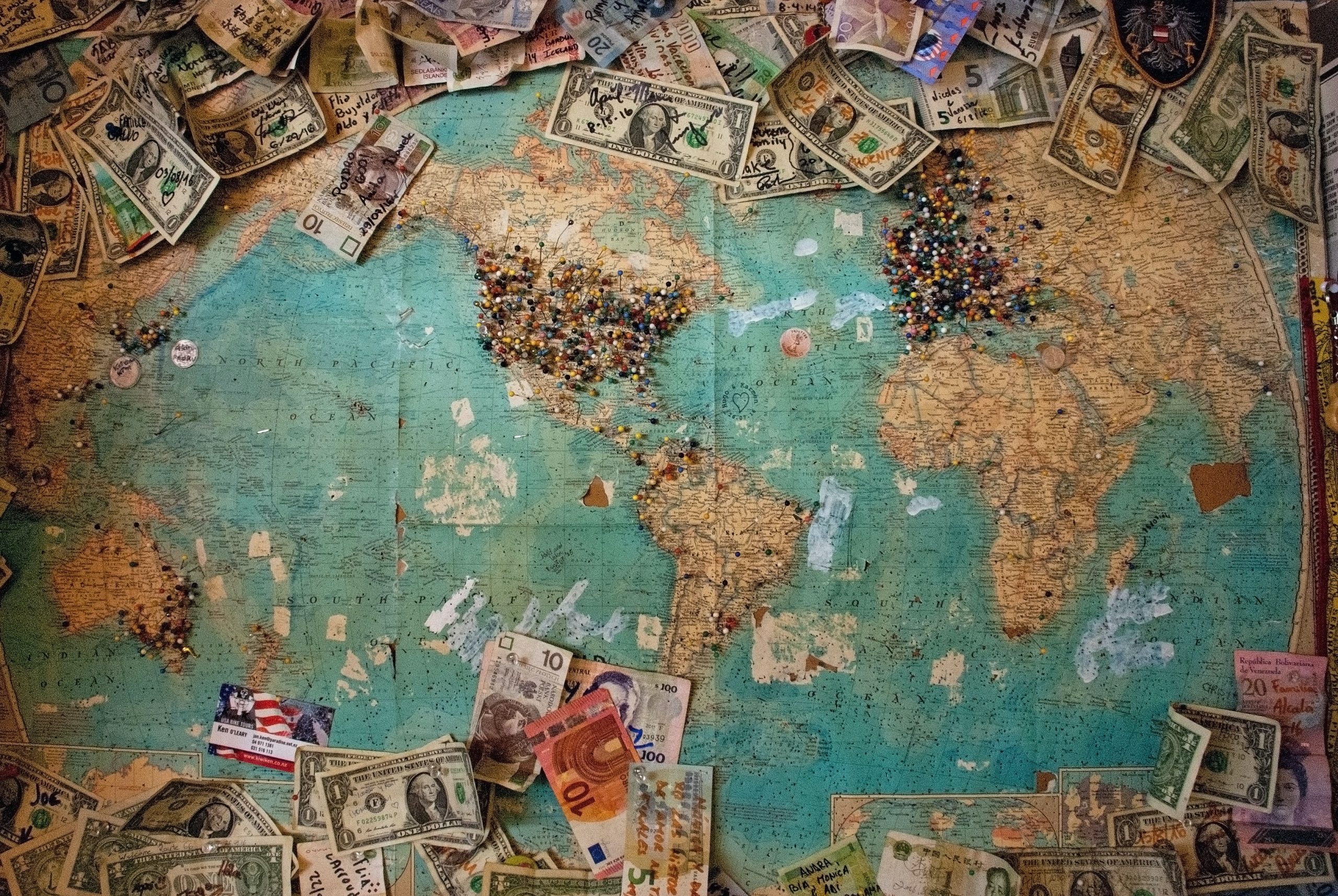 If you wish to emigrate, there are a few options available. These options include proceeding with Financial Emigration, or the application of a Double Tax Agreement.

Financial Emigration is the formal process to be followed in order to be considered as a non-resident for tax in South Africa. This ensures your foreign income and foreign assets are ring-fenced outside of SARS jurisdiction. It is important to note that financial emigration in and of itself does not amount to one automatically ceasing tax residency. This is solely based on the requirements of the Ordinarily Resident Test and Physical Presence Test. Financial emigration is a crucial step in formalising the process and can be seen as substantive evidence of the intention of the taxpayer to fully emigrate. After the tests are met, the taxpayer can submit an application with full supporting documentation to SARS for an emigration tax clearance certificate. Once the certificate has been issued by SARS, the taxpayer will be considered to be a non-resident of the Republic with regards to their tax status.

A Double Tax Agreement (DTA) is an agreement between two separate jurisdictions, namely South Africa and a foreign jurisdiction. Not every jurisdiction has an agreement in place with South Africa. One must meet the requirements of the DTA to ensure that they are able to apply it, to exempt foreign income earned during the tax year.  One must declare foreign income in South Africa and claim an exemption on an annual basis when filing obligations are due. A tax residency certificate from the foreign jurisdiction should be attained to ensure that the DTA exemption can be claimed, and to ensure it can be provided to SARS upon request.

The most important takeaway is to ensure that all taxpayers are fully compliant in regard to their tax status. SARS has taken the stance of targeting not compliant taxpayers by issuing penalties and even proceeding with criminal charges. Therefore all taxpayers, and especially expatriate taxpayers, should ensure that their tax affairs are all up to date.