South African Revenue Service (SARS) commissioner Edward Kieswetter has announced that the revenue collector has profiled and identified a number of high net worth individual who enjoy the benefits of a lavish and luxurious lifestyle, however are unable to demonstrate how this lifestyle is maintainable based on the income that is declared on their annual tax returns.

SARS has sent out the first batch of welcome letters to wealthy individuals who meet the criteria of the Dedicated High Wealth Individual Taxpayers Unit. It is said that the unit will operate in a similar fashion to the large business center at SARS in which each individual assigned to the unit will be appointed a dedicated relationship manager to oversee their profile and who will serve as their direct point of contact.

Please note the below depiction illustrating an example of the letters issued by SARS to individual taxpayer who has qualified as a High Wealth Individual. 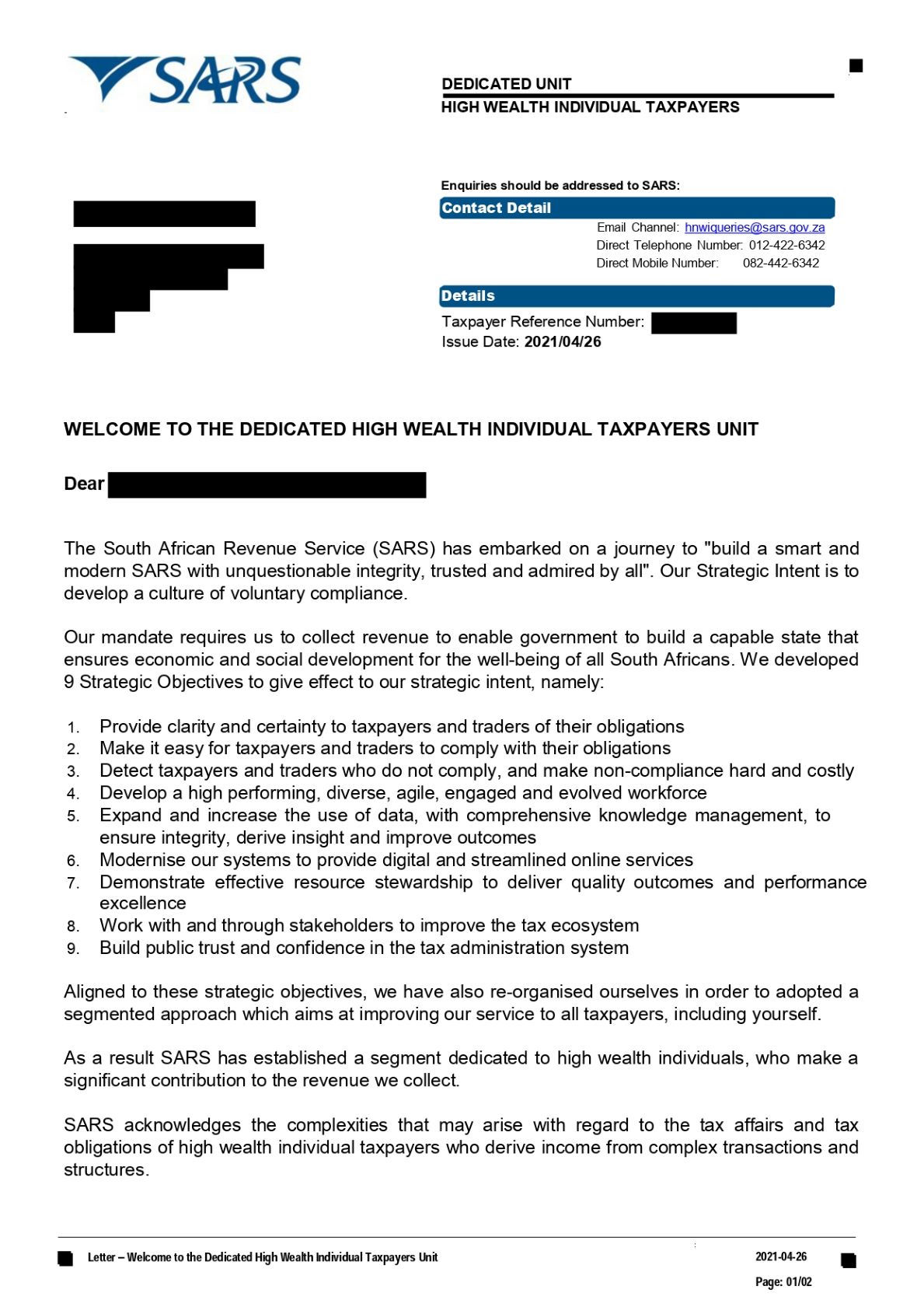 Kieswetter released a statement in which SARS possesses the ability to access a number of databases that track high valued luxurious items such as luxury cars and expensive properties. He has stated that it is often the case that more information can be established from the assets and liabilities of these wealthy individuals, as opposed to the income and expenses that they declare. In line with the work of the Davis Tax Committee, Kieswetter said that SARS will also increasingly focus on wealthy individuals over the next year.

The Davis Tax Committee headed by renowned Judge Dennis Davis, has backed SARS in the implementation of lifestyle audits for wealthy South Africans in order to reduce the number of taxpayers who implement tax avoidance and evasion schemes. Davis has added that the lifestyle audits will help SARS with collecting information of assets held by high net worth individuals.

Therefore, do not be alarmed upon receiving a letter from SARS newly established unit. SARS promises that the unit’s service offering will possess the traits associated with global best practice. Many have viewed the unit as a step forward in the agencies collecting abilities as SARS looks to enhance the compliance among the rich and wealth and to ensure that all South Africans contribute fairly in regards to their tax collections.

If you have received a letter from SARS and need to chat to someone about what to expect, please email us at tax@theaccountingco.com or click on the below link.

Tagged high net worthsarstaxwealth tax
We use cookies to improve your experience on our website. By continuing to browse, you agree to our use of cookies
X
× 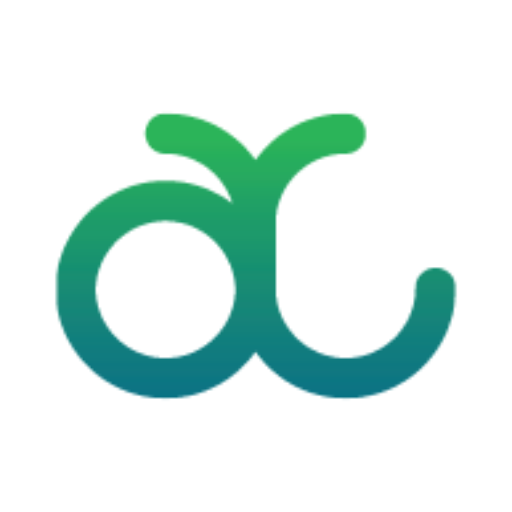 Get in touch with us on WhatsApp!